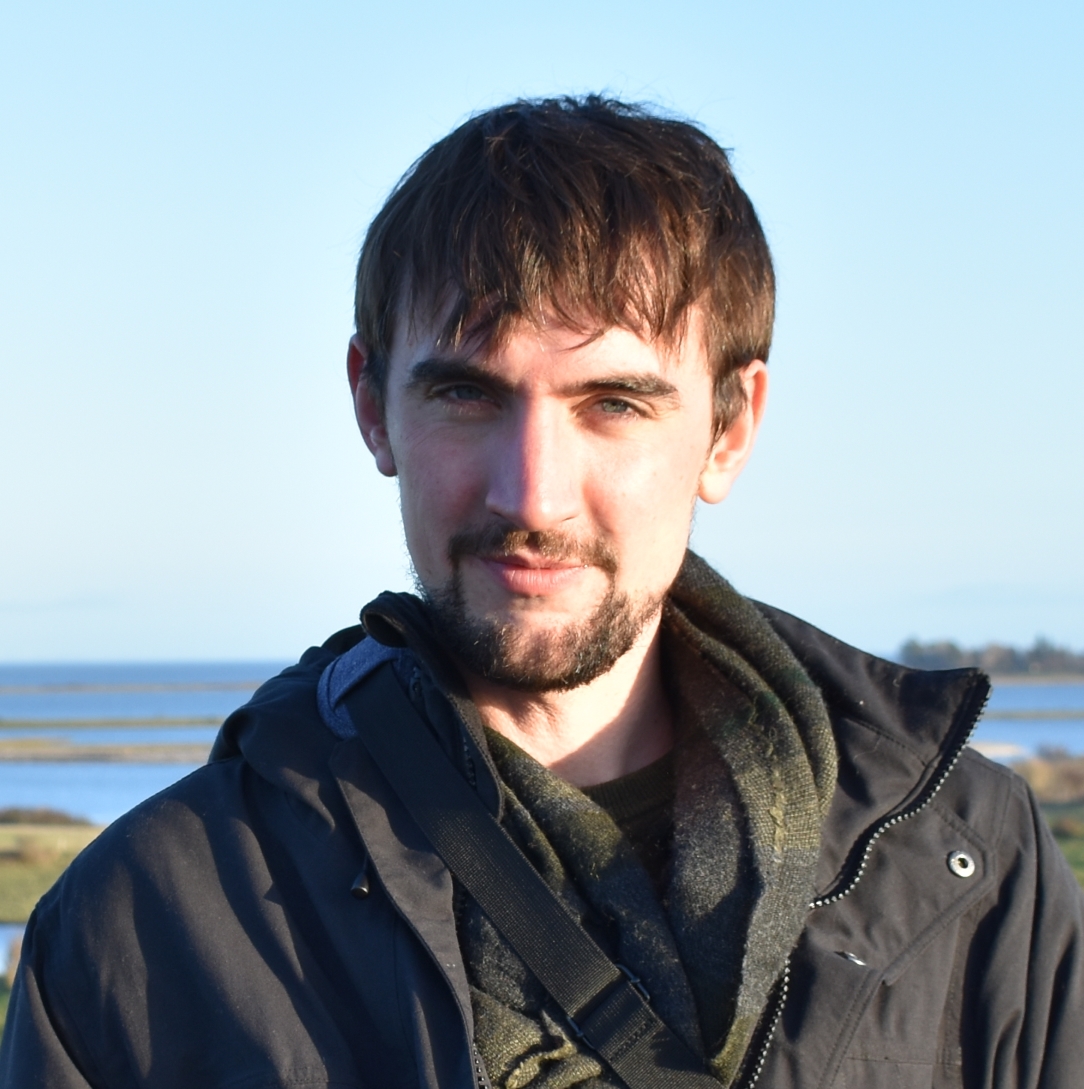 Philip is a fourth-year PhD candidate at the Faculty of Asian and Middle Eastern Studies. He is writing an ethnography on young, male Syrian and Palestinian refugees in the city of Dresden in Germany.

His work investigates “masculine trajectories” in the context of the profound changes wrought by displacement and becoming refugees. In particular, he explores the aspirations, challenges and negotiations of diverse Syrian and Palestinian men as they seek to fulfil age- and class- specific expectations of masculinity and manhood, including how such notions change. In doing so, he seeks to problematise the trope of migrant men who face a “crisis of masculinity”. Philip considers a number of themes in the everyday lives of refugees, including negotiations with state bureaucracy, participation in the integration programme, encounters with the far right, discourses of marriage and women, and practices of friendship.

‘The Ethics of ‘Enjoining what is Right’ in a Convert Support Network in Manchester’ in panel, Ruptures and Continuities., Symposium on Religious Conversion, 15 June 2015, Centre of Islamic Studies, University of Cambridge