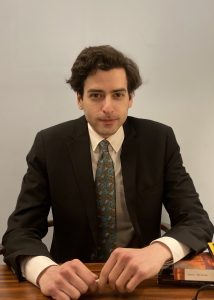 Samir is researching the political history of law-making in the late Ottoman Empire, Syria and Jordan between about 1860 and 1978. He is surveying the attitudes of political agents toward reform legislation, and the ways in which politics influenced the preparation and adoption of such legislation in the face of crisis and change.