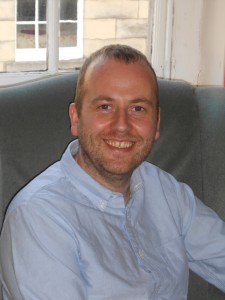 Dr Julian Hargreaves is a Research fellow at the Woolf institute following two years as a Research Associate at the Centre of Islamic Studies. His research interests include British Muslim communities, social science and statistics, as well as issues around diversity and equality. He holds a BA (Hons) in Historical Studies from Manchester Metropolitan University, a Masters (Distinction) in Criminology and a PhD in Applied Social Science (both from Lancaster University). Previously he worked with both musicians and lawyers. His research for the Centre of Islamic Studies focused on the unreported ‘everyday’ hate crimes suffered by British Muslims and resulted in several publications available on our publications page.