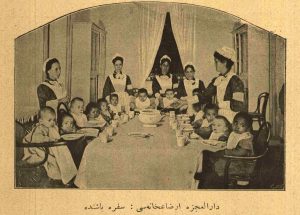 Traditional Islamic norms about “foster” relationships, including adoption and other kinds of kinship, have been subject to various changes and challenges in the modern world. As a social institution, the practice of adoption evolved throughout history—and was actually unrecognized by law in the UK until 1926. It remains today a significant cross-cultural test case for ideas about childhood and the family in all their social and even political dimensions.

For many Muslims, adoption per se represents a complicated problem given the apparent religious prohibition (on changes in filiation). The issue in general has increasingly gained attention in recent years in light of the immigration and refugee crises that have reshaped families across borders or led to situations involving unaccompanied minors. Several organizations in the UK and elsewhere have undertaken initiatives addressing the needs of Muslim children in the charge of the state’s care system, leading to an unprecedented interest in formulating revised Islamic guidelines on adoption and fostering.

These efforts also coincide with a recent growth of scholarship in Middle Eastern and Islamic Studies on childhood and the family. Scholars of law have drawn attention to the complexities of child custody in traditional Islamic jurisprudence and in modern law codes. Historians have explored the relatively recent developments, especially in the 19th century, behind the emergence of institutionalized care of orphans. Sociologists and anthropologists have meanwhile investigated how the experience of children and family relations in real life actually relate to religious or legal norms. 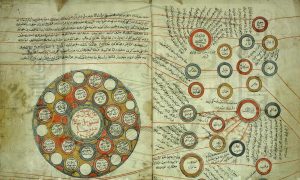 Arafat Razzaque is collaborating with specialists and professionals who are working on this issue, to explore ways in which historical perspectives on kinship and the family can contribute to an improved understanding of adoption in Islamic law, and to bridging the gap between academic knowledge and social work.