Narratives of Conversion to Islam in Britain: Female Perspectives

Narratives of Conversion to Islam: Female Perspectives brought together more than forty female Muslim converts to discuss aspects of their conversions to Islam, to reflect on their journeys and experiences and to produce a report to inform Muslims and non-Muslims about the topic. The participants reflected on the personal and social aspects of their experiences, including the impact on the individual and the family. The preliminary meeting commented on the generally shallow treatment of the topic in the media amid a rising interest in women converts to Islam. The underlying assumption in most media reporting is the sense of surprise, to put it mildly, that women would want to convert to a religion that oppressed them. While this is not the motivation for the project, it is still an important part of the context against which it is conceived.

Download the Narratives of Conversion to Islam in Britain – Female Perspectives report.

Please scroll down to the bottom of the page for interviews with participants.

News and Media Coverage
‘A ground-breaking report examining the experiences of nearly 50 British women of all ages, ethnicities, backgrounds and faiths (or no faith) – who have all converted to Islam – was launched in London yesterday by the University of Cambridge.’ (Cambridge Research News) 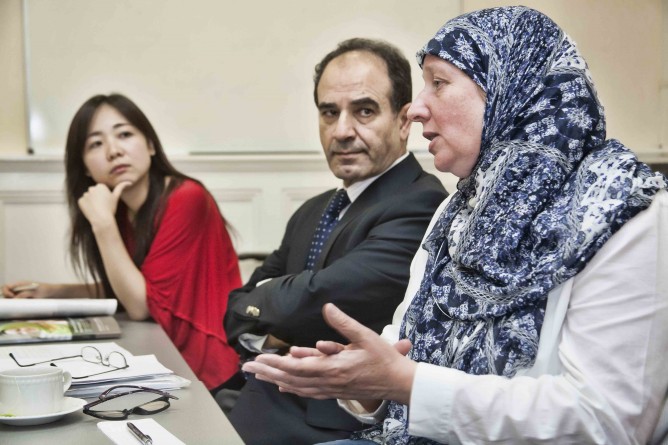 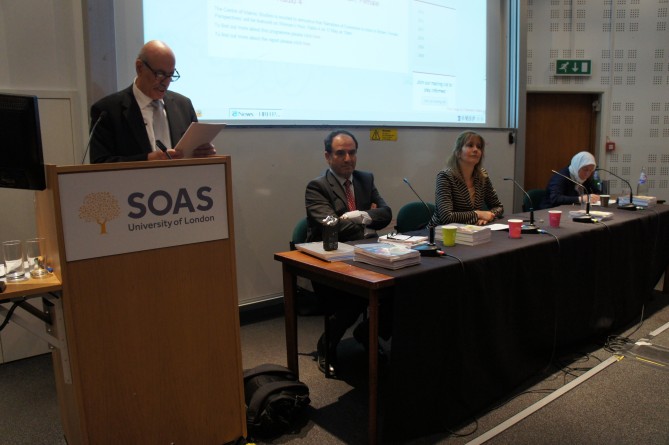 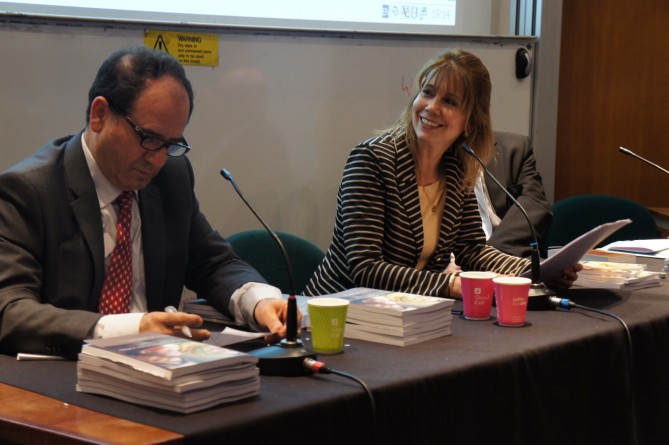 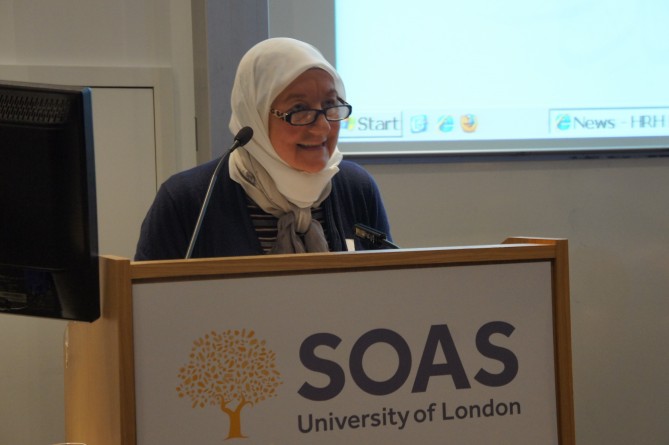 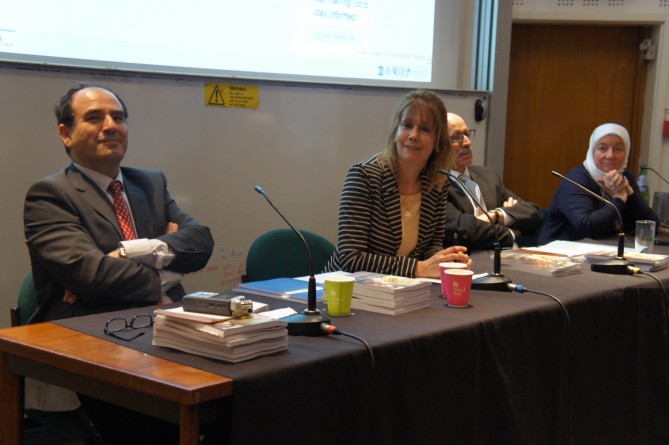 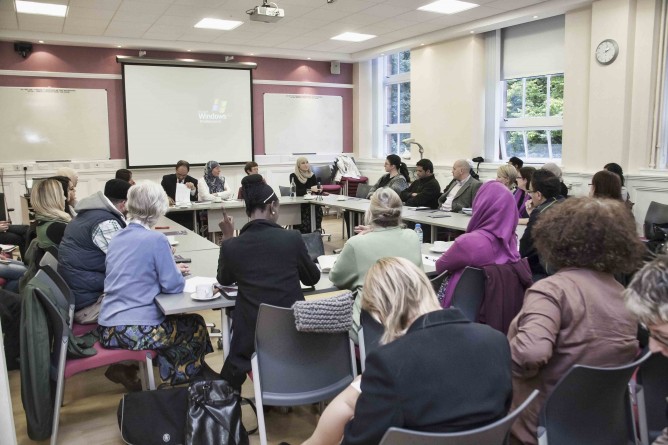 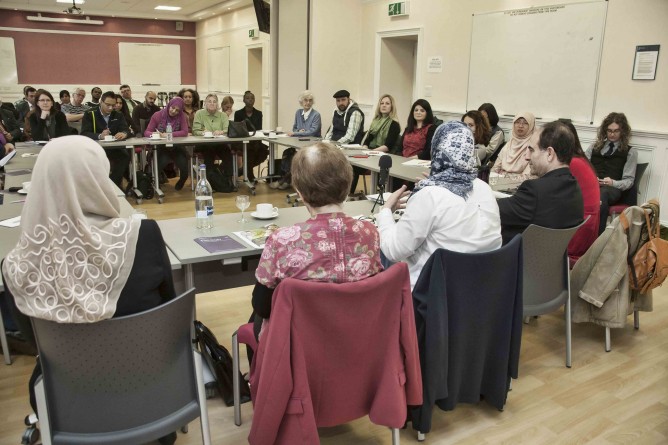 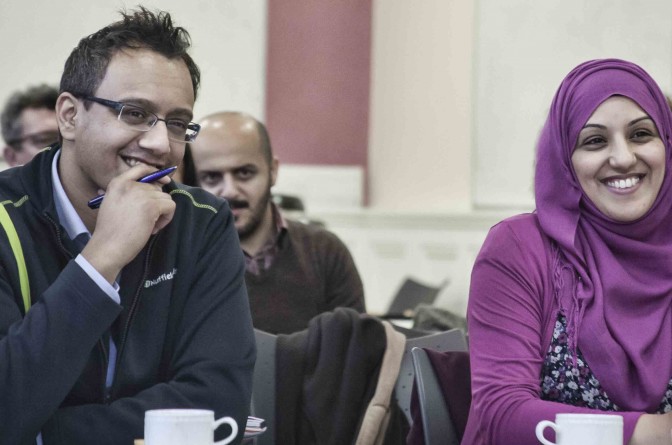 Symposium I: Family, Appearing as a Muslim & Lifestyle

Appearing as a Muslim

Marriage and forms of marriage

Struggles within the faith

Questioning Islam – is this possible?

‘Narratives of Conversion to Islam in Britain: Female Perspectives’ Interviews