Assistant Director Dr Paul Anderson led a small delegation of academics and PhD students from Cambridge for the latest of the Centre‘s ‘Cambridge in…’ series. Qatar, Sharja,  Morocco, China and Sarajevo have all been visited in previous years.

The Centre continued its “Cambridge in…” series in May, which aims to build an international network of dialogue, debate and scholarly collaboration in the fields of Islamic and Middle Eastern studies. The Centre took five researchers from the University of Cambridge to the University of Kaunas for a joint symposium with Lithuanian students and scholars. The Lithuanian students and academics were studying the Middle East and Islam in Europe, and their interests ranged from nationalism in Egypt to conversion to Islam in Eastern Europe. The Cambridge researchers presented their work which ranged from citizenship in Syria to conversion to Islam in Britain; from the study of Islamophobic hate crime to the representation of Islam and Muslims in parts of the British press. This was an opportunity to showcase the Centre of Islamic Studies’ work – its Narratives of Conversion to Islam project; the work of its Research Associate, its sponsored graduate students and its staff. Over two days, the participants considered the difference that geographical perspectives, from the west and east of Europe, make to the study of Islam and of the Middle East. 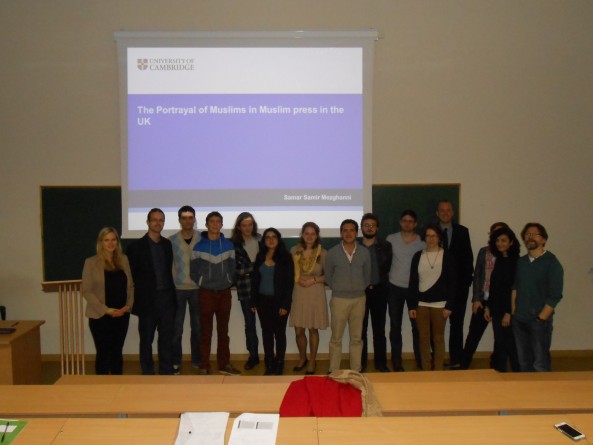 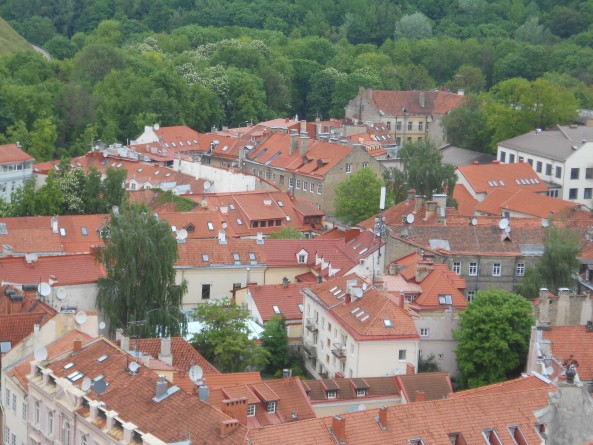 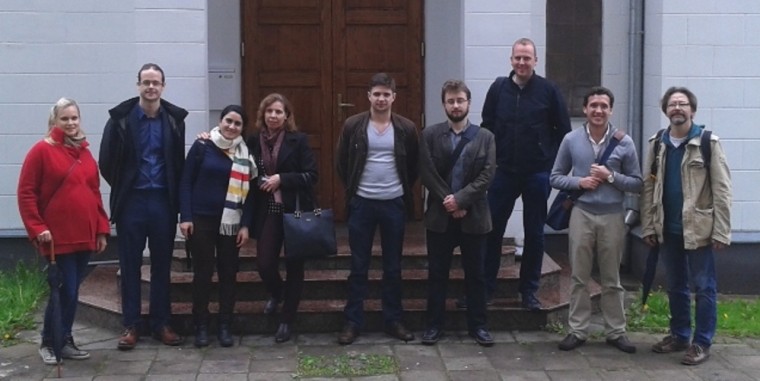