The first series of talks finished in June 2021: 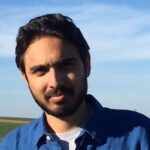 27 April – SherAli Tareen (Franklin & Marshall College)
“Debating Hindu-Muslim Friendship after Empire”SherAli has been teaching at F&M since 2012. He received his PhD in Religion/Islamic Studies at Duke University and his BA at Macalester College. His work centers on Muslim intellectual thought in modern South Asia with a focus on intra-Muslim debates and polemics on crucial questions of law, ethics, and theology. 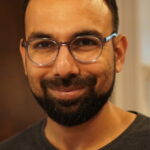 Anand’s research and teaching focus on the religious and cultural traditions of South Asia, specializing in the anthropological study of contemporary Islam, Indian popular culture, and inter-religious relations between Muslims and Hindus. 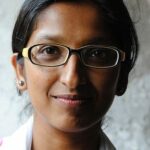 25 May – Naveeda Khan (Johns Hopkins University)
“What is Bangladesh?” – co-hosted with the Centre of South Asian Studies seminar 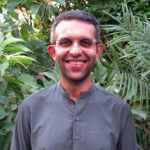 8 June – Shayan Rajani (LUMS & University of Pennsylvania)
“The Here, and the After: Time and the Individual in the Mughal World”

Shayan Rajani is a historian of early modern South Asia. His research and teaching interests include Mughal history, the history of Pakistan and its regions, and the study of gender and sexuality.

This talk is not available as a recording.