Today, as part of its ongoing initiative to enable new partnerships and foster wide-ranging exchanges of knowledge and skills internationally, scholars from Cambridge’s Centre of Islamic Studies will be co-hosting a symposium at Qatar University’s College of Arts and Sciences.

The exploration of the Middle East and Gulf region will range from the importance of the Indian Ocean as a medieval trade route, via European Union relations with Gulf states, to the significance of modern social media in the Arab Awakening.

Director Professor Yasir Suleiman led a team of 13 academics and PhD students from Cambridge and Bosnia-Herzegovina to Doha for the Centre‘s ‘Cambridge in…’ series. Sharjah, Morocco, China and Sarajevo have all been visited in previous years.

Dr Roxane Farmanfarmaian (Department of Politics and International Studies) will examine Tunisia’s changing media and political landscape, focussing particularly on the post-revolution use of social media by young people and its impact on constitution-building, party politics, and policy construction.

The notion that the ancient and early medieval Indian Ocean was effectively the ‘silk road of the sea’ will be examined by David Abulafia, drawing on both new archaeological evidence and reinterpreted classical sources such as the Periplous of the Erythraean Sea, describing the routes linking Roman Egypt to India. These channels served not only as means by which goods were traded, but also as important cultural networks, and their study is helping our understanding of the economic role of both the Gulf and the Red Sea in antiquity and the Middle Ages.

Although slave trading in the Indian Ocean and the Red Sea had a long history, and continued for many decades after abolition in Britain, there appears to be little awareness about its extent amongst Arab societies today. Despite the lack of contemporary written material, Stuart Laing (Master of Corpus Christi College) will attempt to piece together the stories of Arab slave traders and owners. EU foreign and security policies have been sorely tested over the past decade, particularly given the shifting nature of America interests, with the result that Europe appears to have little strategic idea about what its policies towards the Gulf should be. Geoffrey Edwards will make his way through the paradoxes and nuances of Euro-Gulf relations, exploring differing models of integration and cooperation.

Professor Suleiman said: “The symposium is a unique opportunity to establish new connections between universities in Qatar and Cambridge aiming at fostering joint research projects and academic exchanges at various levels.” Professor Suleiman added, “This builds on a successful visit to the United Arab Emirates last year. We have received requests for similar visits, but Saudi Arabia is top of the list.” 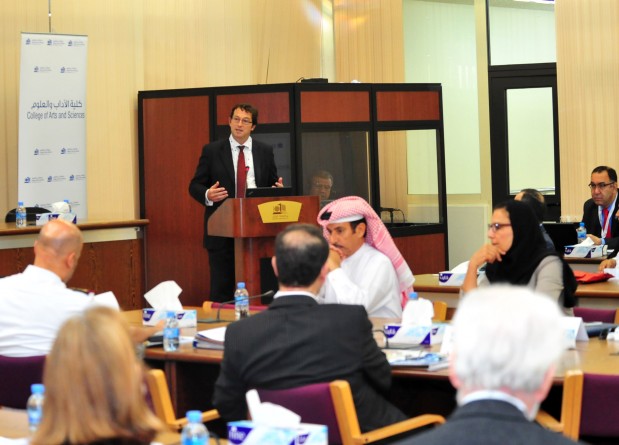 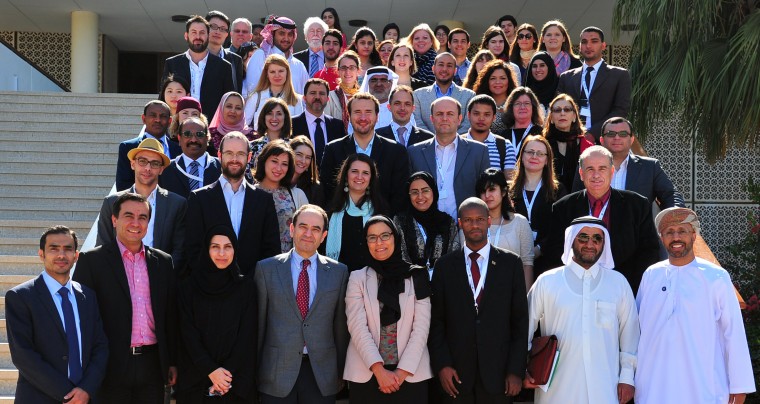 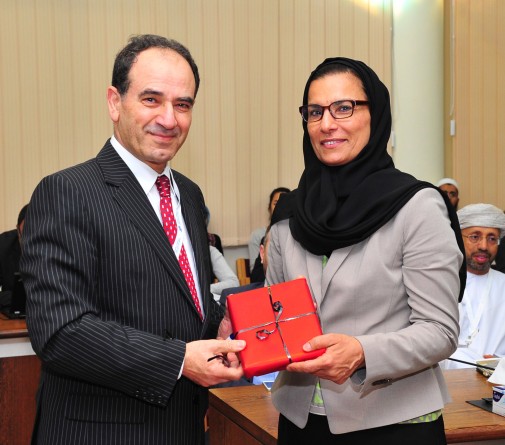 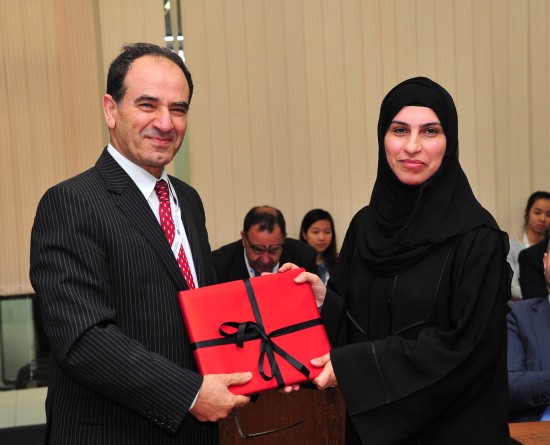 To read the Gulf Times coverage of the symposium click here

To read the Al-Sharq coverage of the symposium click here