Parody as resistance, religious broadcasting in the Arab world and China’s relationship with the Gulf will all come under scrutiny as academics from Cambridge’s Centre of Islamic Studies gather in the Gulf on March 10.

“We can have conversations that we would not have in Cambridge, with people we might otherwise never meet – and build networks that have foundations all over the world.”
Yasir Suleiman

Attempts to bring the work of the Centre to an ever-increasing global audience will see more than a dozen academics and PhD students travel to the American University of Sharjah, in the United Arab Emirates, for a two-day symposium.

The March 10/11 event – Cambridge in Sharjah: Perspectives on Middle Eastern Studies – is the latest attempt to foster new dialogues, partnerships and knowledge exchange beyond the boundaries of Cambridge after previous Centre visits to Sarajevo, Morocco and China.

Director Professor Yasir Suleiman believes his approach of ‘taking the mountain to Muhammad’ is the surest means of building long-standing and meaningful partnerships around the world.

He said: “We care about engaging with people on their home turf, not just ours; people who want to come together and work with us as a team. This is all about connections and conversations.

“We believe Cambridge is globally recognised as a leading centre for Islamic and Middle Eastern Studies. Cambridge in Sharjah is a celebration of the best traditions of learning and scholarship between the River Cam and the shores of the Arabian Gulf.

“By holding these seminars and symposia abroad, we can talk to people and engage in discussions in different parts of the world; interacting with people from the host countries on a much wider scale – not just with academics.

“We can have conversations that we would not have in Cambridge, with people we might otherwise never meet – and build networks that have foundations all over the world. To Sharjah we’ll be taking speakers from our prior visits to Sarajevo, China and Morocco – and so it will go on.”

The programme for Sharjah is wide-ranging. Professor Suleiman himself will speak about the Arabic language and ‘language anxiety’; examining how concerns about the influence (or waning influence) of the language can become politicised in times of stress, tension or crisis in society.

Other speakers include Hawraa Al-Hassan, who looks at parody and irony in the literature of Iraqi writer Sinan Antoon, and Dr Khaled Hroub, who will examine the social, political and cultural impact of religious satellite broadcasting in the Arab world.

Added Professor Suleiman: “The American University of Sharjah (AUS) is one of the leading institutions of higher education in the Middle East and beyond. Its international student body and faculty make AUS an excellent partner in our effort to build a network of institutions that can share intellectual pursuits across different regions of the world. The Ruler of Sharjah and President of the University, His Highness Sheikh Dr Sultan Bin Mohammed Al Qassimi, is a friend of Cambridge. Holding ‘Cambridge in Sharjah’ at AUS pays tribute to this friendship.”

Dr Paul Anderson, Assistant Director of the Centre of Islamic Studies, who will also speak at the symposium, said: “This is an international symposium with a difference. Last month saw the Centre of Islamic Studies sign a three-year agreement with the British Council and Moroccan British Society to further academic cooperation with Moroccan universities. This came out of the “Cambridge in Morocco” symposia which the Centre initiated in 2012. We hope that bringing Cambridge to Sharjah will also be the start of continuing friendship there.”

Meanwhile, the Sharjah event will also feature the first public presentation of the Narratives of Conversion to Islam in Britain project – ahead of its full UK launch later this spring.

The landmark project has sought to map out the different routes through which women convert to Islam, and describe their experiences on entering the faith.

It is being run at the Centre of Islamic Studies in association with the New Muslims Project at Markfield, Leicester, collating the views and narratives of female converts in an effort to provide an insider’s view of what the experience is really like.

Meanwhile, the British Council in the United Arab Emirates will host a reception in honour of the visiting Cambridge delegation.

“Cambridge’s initiative in reaching out to academics in other countries through in-depth collaboration and sharing is to be applauded, and I hope that this initial visit to the UAE will plant the seeds of a blossoming relationship between Cambridge and Universities in the UAE.” 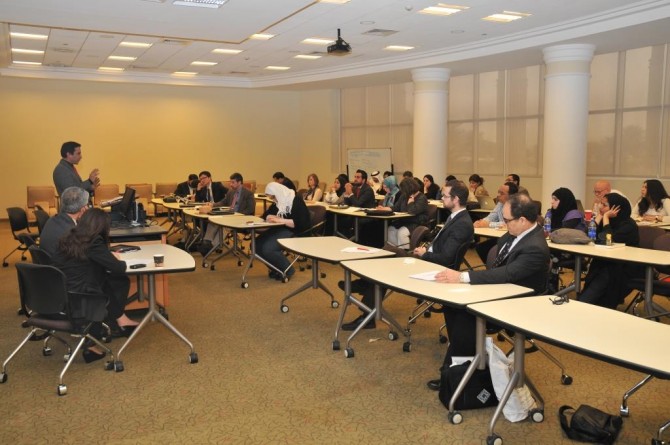 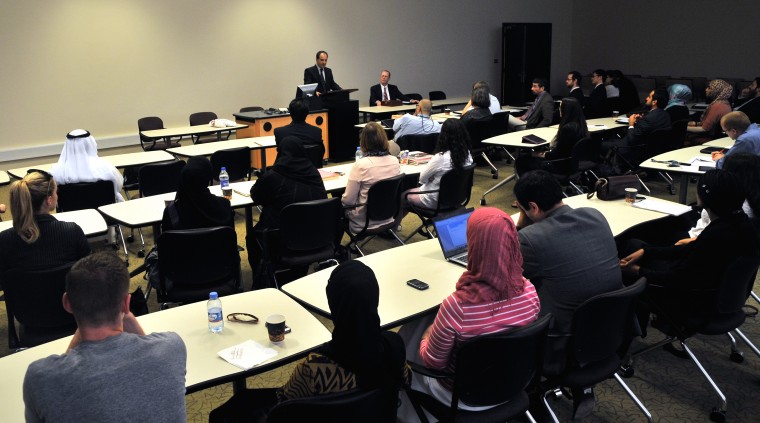 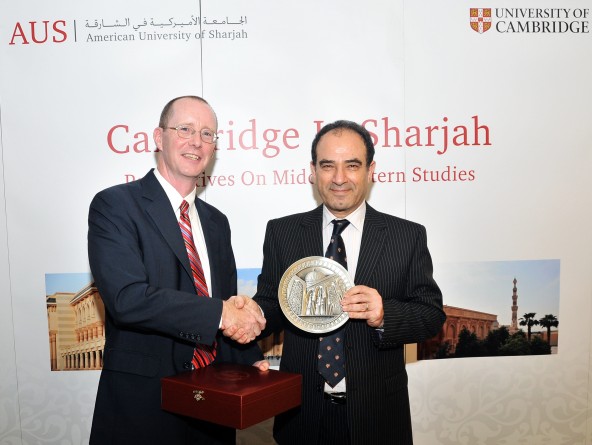 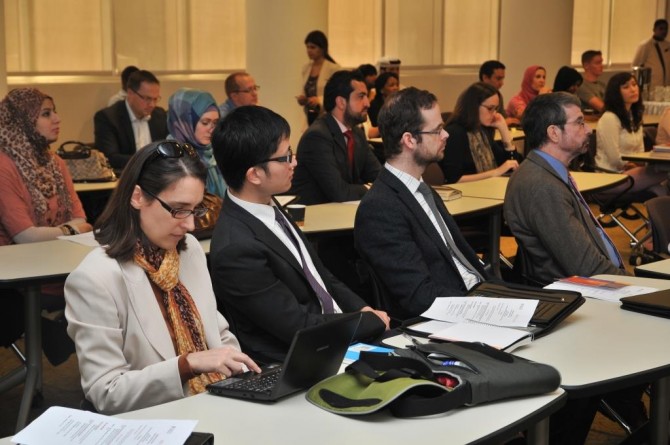 Please click on the links below to read more news stories: