The Centre of Islamic Studies, together with The Moroccan British Society and The British Council Morocco, held its first Morocco Research Workshop, entitled ‘Morocco: From WWII to Independence’, at the University of Cambridge, on 23-25 May 2013. Starting with a keynote address, the workshop was organised around four panels: Morocco in the International System; The Moroccan Jewish Experience; Moroccan Nationalism and International Politics; and Representing the Nation.

This workshop, which is also supported by The Woolf Institute at Cambridge, seeked to introduce a new initiative to foster academic links between Britain and Morocco. This partnership has been formalised with the signing of a Memorandum of Understanding. The May event was the first of a series of workshops and conferences designed to illuminate aspects of Morocco and of the relationship between Morocco and Britain that have, until now, remained obscure.

The Arab Spring has brought social and political change to much of the Middle East and North Africa. Despite this, the region’s monarchies, notably in Morocco, have so far proved to be remarkably resilient. This week’s roundtable workshop, Illuminating the Dark Years: Morocco from World War Two to Independence, will discuss the momentous events that characterised the prelude to independence in 1956, and how these events continue to shape the country.

“Amidst the renewed interest in political change and stability in the Middle East and North Africa, there is surprisingly little research into this foundational period of Moroccan history”, said Dr Paul Anderson, Assistant Director of the Centre of Islamic Studies. “We hope to shed more light on this crucial era: the social dynamics that brought about Morocco’s independence, how the monarchy emerged as a national institution, and why it has endured.”

Understanding the roots of Morocco’s modern politics has become all the more significant in recent times of historic political change. In contrast to the drastic political upheaval experienced by many Arab Spring countries, the Moroccan monarchy, which has introduced tentative political reforms and constitutional revisions, still enjoys a degree of legitimacy.

“Monarchies have shown greater staying power compared to other kinds of regimes challenged by the Arab Spring. In many ways, the dynamics behind the emergence of nationalist movements and independent regimes are the key to understanding stability in more recent periods”, Dr Anderson explained.

The workshop is part of the University’s Cambridge Morocco Project which brings together scholars from Moroccan institutions with other regional and international experts from the rest of the world. Pioneered by the University’s Centre of Islamic Studies, in partnership with the Moroccan British Society, the British Council in Morocco and the Woolf Institute in Cambridge, the Project is dedicated to reviving academic links between the UK and Moroccan institutions, with Cambridge at its heart.

The Cambridge Morocco Project will run initially for three years, with upcoming events due to examine employment, livelihoods and poverty, and youth culture. 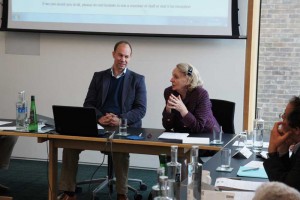 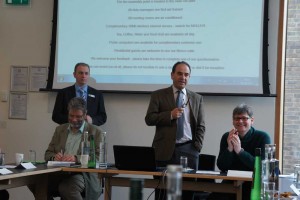 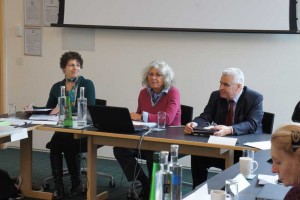 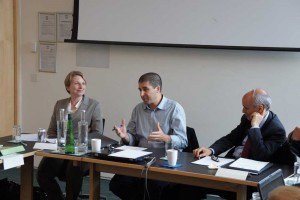 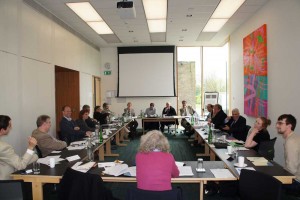 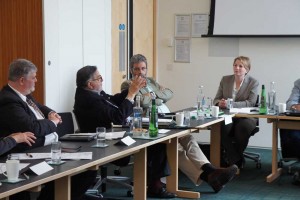 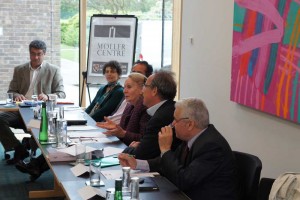