The fifth Gulf Research Meeting took place from 25-28 August 2014 at the University of Cambridge.

Workshops include titles such as:

Social Media and the Changing Context of Politics in the Gulf

The Future of Yemen

Further information on the workshops and conference programme is available here. 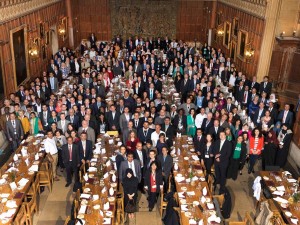