The Croydon High School for girls welcomed 14 external schools to the Religious Studies Conference on Islam, giving them 160 delegates. The programme consisted of seven speakers featuring academics from the CIS, media experts and practising Muslims. The day was packed full of issues for everyone to consider and engage with which included why Islam matters through to what young Muslims should be taught about Islam. The school gained an insight into Islamic civilisation which was then contrasted with Islam in contemporary China. The relationship between Islam and women and the integral role the media plays in highlighting Muslim identity were featured prominently and the pupils were later challenged to think about bioethical issues including questions around what it means to be human. The penultimate session got everyone thinking about how they can live together and co-operate with people who differ – racially, ethnically, religiously, or economically through the eyes of a prison researcher.

Ray Bruce is a producer of TV and audio documentaries, such as “The Ground Zero Mosque” for Channel 4 and the upcoming “David Suchet’s Questions of Faith” for Audible.

Ajmal Masroor is an imam in London and broadcaster.

Dr Amira Bennison is a historian of the Middle East, and Reader in Middle Eastern and Islamic Studies at the University of Cambridge.

Dr Paul Anderson is the Assistant Director of the Centre of Islamic Studies and Lecturer in the Department of Middle Eastern Studies at the University of Cambridge.

Saba Zaman is a broadcast journalist with a specialism in Religion.

Dr Mehrunisha Suleman is a Research Associate with the Centre of Islamic Studies in Cambridge.

Dr Ryan Williams is a Research Associate with the Centre of Islamic Studies in Cambridge. 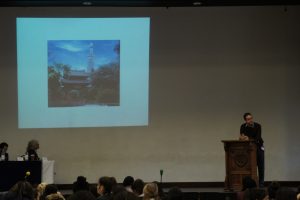 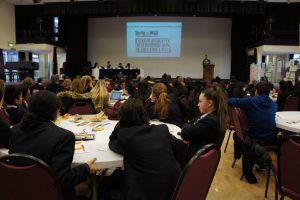 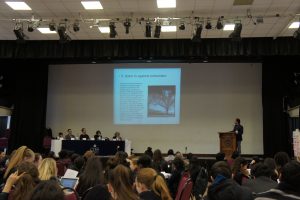 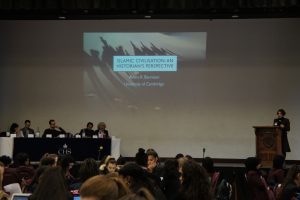 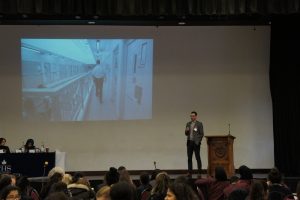 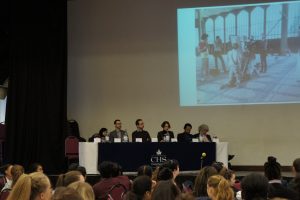