As part of the Cambridge Festival of Ideas this year the Centre of Islamic Studies organised an event to discuss Islam in 21st Century Britain. Under the Festival’s theme power and resistance, new research and ideas about Islamophobia were introduced and explored by expert opinion and an engaged audience. Issues related to British Muslim communities, discrimination and hate crime, and negative media portrayals of Islam and Muslims continue to raise concerns for Muslims and non-Muslims alike. The event took place following the Centre of Islamic Studies research into ‘everyday’ hate crime amongst British Muslim communities with a particular focus on incidents such as verbal abuse and discrimination in public places.

Research undertaken by the Centre was presented alongside expert opinion and debate from:

The event was organised with help and support from the Abu Bakr mosque (Mill Road, Cambridge). 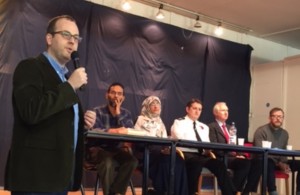 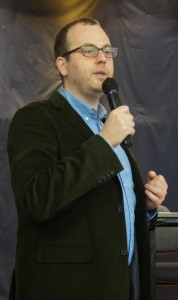 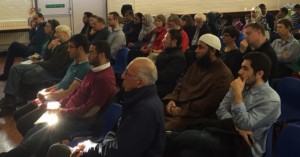